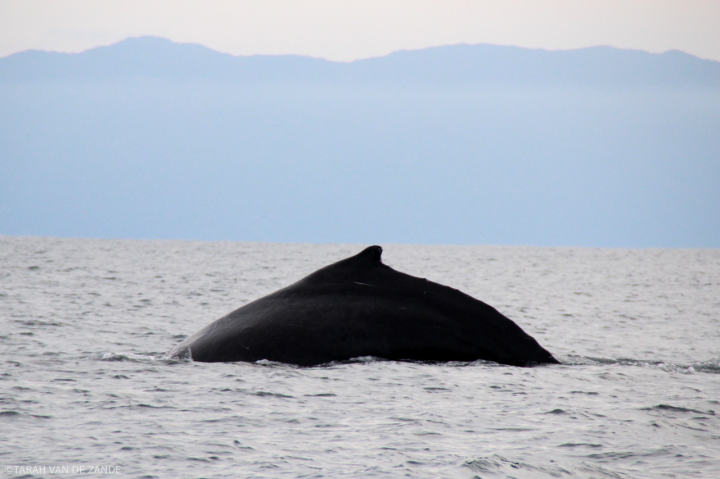 Title: The Nearness of You

“Who is her mother?”

When Suzette and Hyland Kendall first got together, they agreed that they’d never have children. Suzette’s mother is bipolar with psychotic episodes, robbing Suzette of a childhood and predisposing her for her own mental illness. It’s a genetic trait Suzette doesn’t want to pass on. Her husband, Hyland, lost his parents and sister in a tragic car accident when he was eleven and hasn’t given up on trying to change his wife’s mind. After all, why wouldn’t a woman want to become a mother? Finally, the couple agrees on surrogacy: Hyland’s sperm, the surrogate’s egg, and the surrogate would carry the baby.

“She was sorry, deeply sorry that she couldn’t be the easy, breezy, fertile wife Hyland might have wanted, but she was also weary of being made to feel that she was lacking.”

After a few false starts, they finally find what they believe is the perfect surrogate: Dorrie, a 21-year-old who needs the $35,000 surrogacy fee to follow her collegiate dreams. For architect Hyland and world-renowned heart surgeon Suzette, money is no object and they spare no expense. But when Dorrie doesn’t show up to the first sonogram, the Kendall’s fear the worst.

“It was love versus money, in the end, my dear baby girl.
I chose love.”

Dorrie finds herself in New Orleans, living in a house forgotten after Katrina with a 12-year-old runaway as her only company. Years after the baby is born, we re-visit the prologue where two women and a man stand beside a girl in a hospital room with a nurse asking, “Who is her mother?”

With twists and turns reminiscent of Gone Girl and “Grey’s Anatomy,” The Nearness of You is a lyrical, literary journey exploring the bonds of family and what it means to be a mother. Further, Ward raises the question of who should become a mother, if they had the choice, and whether or not it’s a woman’s job to become a mother.